Living in Vancouver for the past 26 years it has been exciting to watch it grow into one of the most desirable cities in the world... 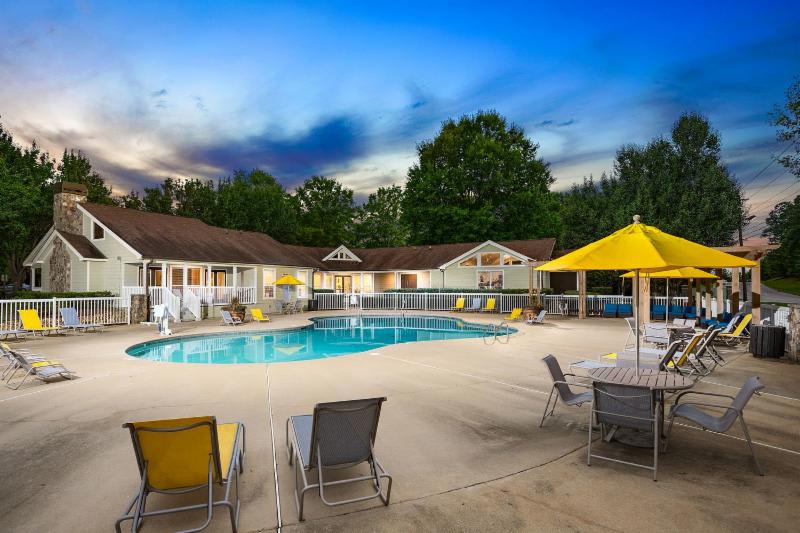 Southwinds Point is their 53rd acquisition, and the second acquisition in Atlanta, Georgia. The investment presents an opportunity to double your equity by investing in a cash-flowing property in one of North America's strongest real estate markets. Western Wealth Capital believes investors in Southwinds Point could realize annualized returns as high as 18% and up to 97% of equity returned within four years. 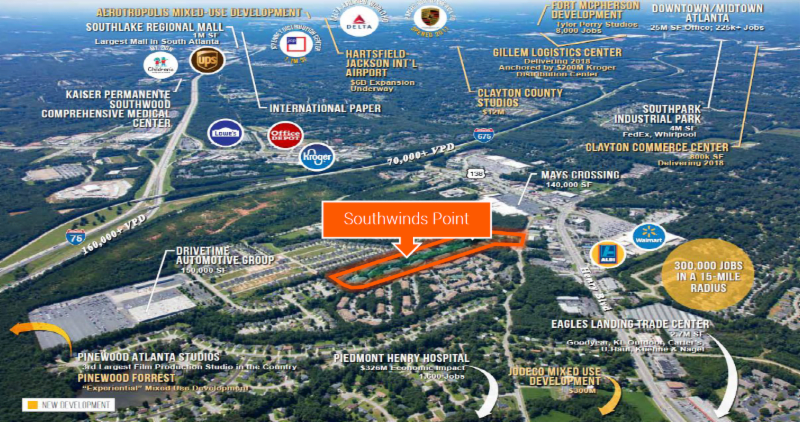 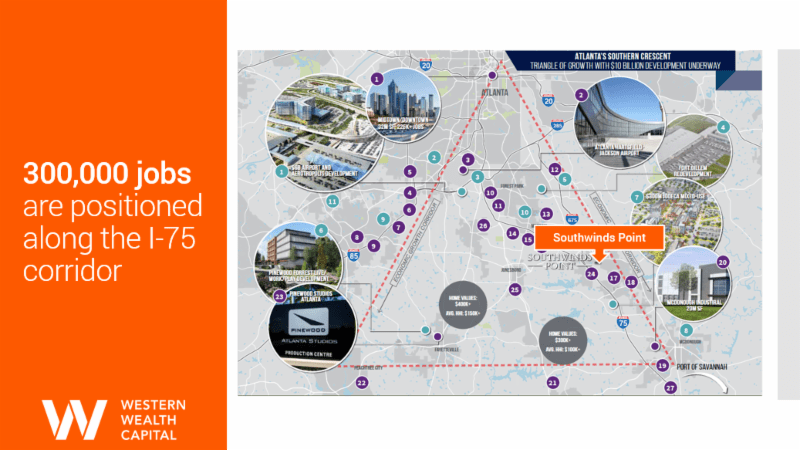 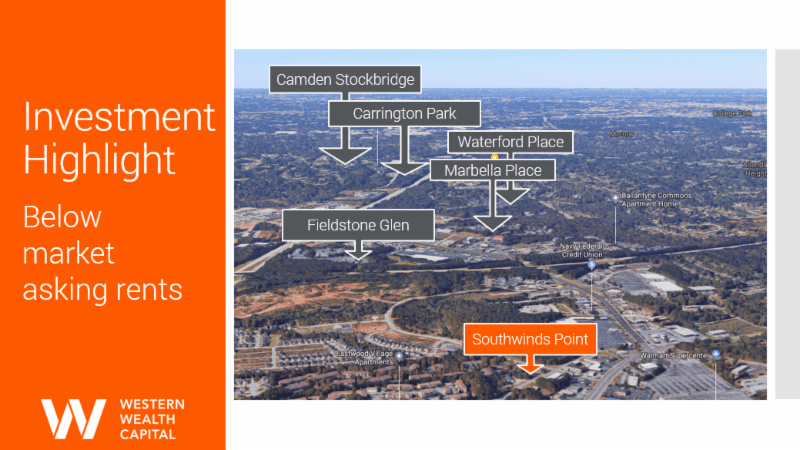 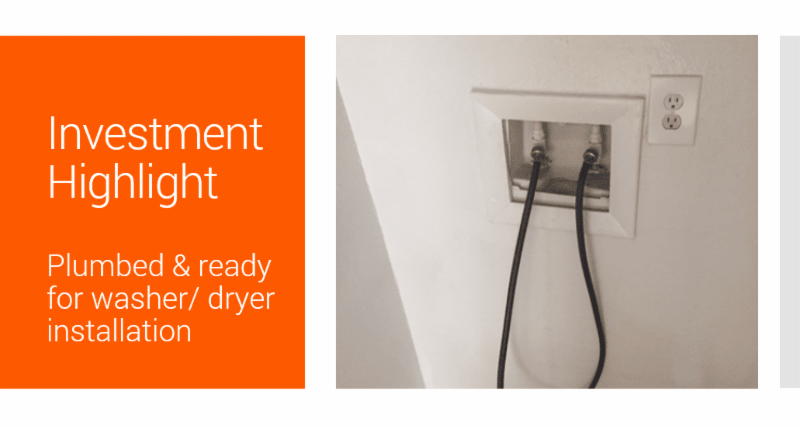 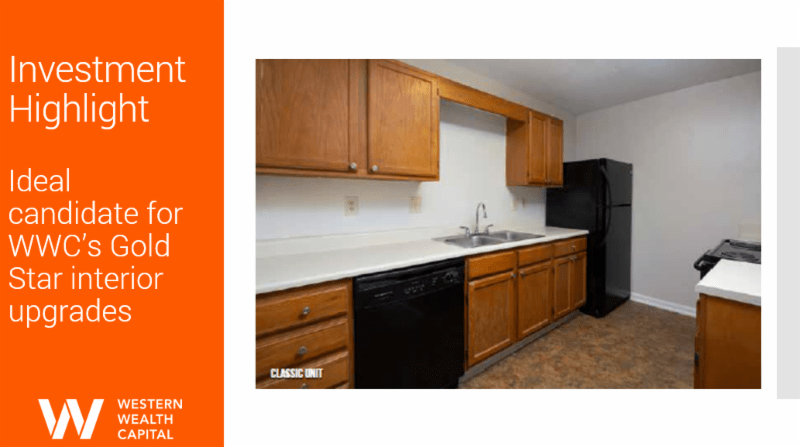 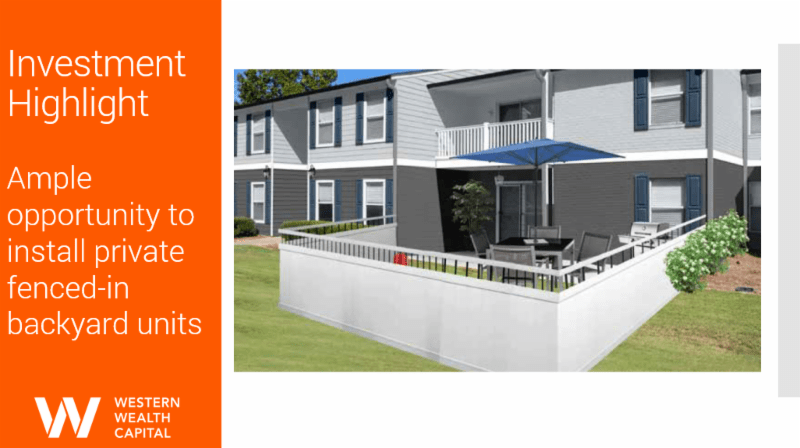 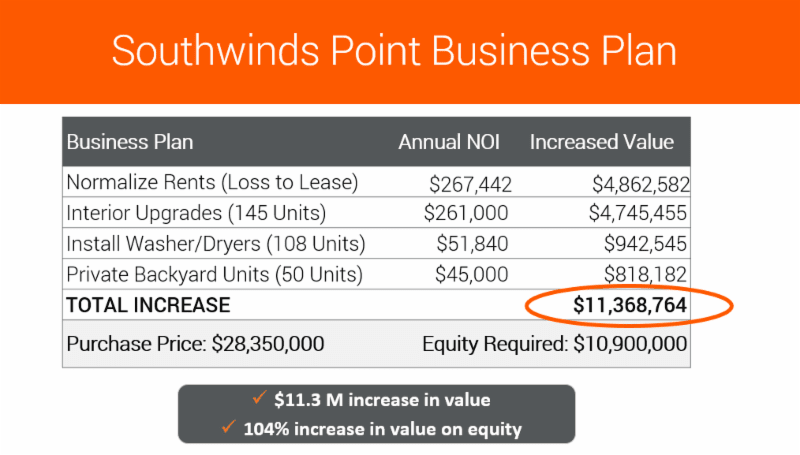 We use cookies to enhance your browsing experience and deliver our services. By continuing to visit this site, you agree to our use of cookies. More info